After many attempts at redesigning a pre preparatory school built originally in the 1960’s proved time and again to generate a compromised end product, a fundamental decision was made by the St Johns College Council to demolish and build on the same site. The brief for the project called for a new Pre-Preparatory School building for St John’s College (founded 1898) situated on their Upper Houghton school campus – including 6 new classrooms, an Art/Drama and Therapy Centre, Music Centre, Library, Computer Centre, Hall and Administration Block.

One of the most interesting aspects of the design was always going to centre around the “heritage debate”. The Leonard Fleming and Herbert Baker buildings have become synonymous with the school brand and a highlight of the suburb of Upper Houghton. Strong memories and emotions have been forged over the past 118 years in the minds of all those fortunate to pass through its halls and colonnaded courtyards.

The design team explored an appropriate response that paid homage to the stone architecture of the last century while acknowledging the passing of time and changed technologies. The site was restrictive calling for either a multi storey approach or a linear building which somehow squeezed itself between the excavated Houghton Ridge and the playing fields. It was decided that a single storey was most suited to the Pre Prep model (utilised by children aged 5-8 years old). The concept provides for a series of “little houses” – being the grade classrooms – which are bookended by the hall and administration block to the west and a multipurpose library/therapy rooms/computer laboratory and art room to the east. A music department comprising of a larger ensemble practice room and individual practice rooms has been dovetailed in to the hall block. The quality of the learning environment, both internal and external, was the driver behind the play of scale and balance between easy access and more private quieter space.

All spaces have been designed with natural light and ventilation in mind in providing for the most comfortable year round learning environment. Materials have been selected that should prove economical to maintain in the long term. Were possible we have considered “cradle to grave” recycling opportunities. Careful consideration was given to lighting and ventilation with a reliance on natural sources where possible. Hot water taps are fed from micro instant electric heating elements which analysis proved to be the most economical option in both the short and long term. Heating to the classrooms, library, computer laboratory and the hall is provided by way of a heat pump driven under floor piped system. The steel roof sheeting has a double sandwich layer of thermal and acoustic insulation between it and the exposed birch plywood ceilings. Double glazing is provided throughout to ensure a well-insulated shell. Provision has been to introduce a grey water system to feed the hall toilets and to be used for irrigation. Rehabilitation of the landscaping to the exposed ridge will take place in time. Planted roofs have been utilised to enhance biodiversity as well as to soften the line of the walkway and integrate the elevation into the backdrop of the ridge 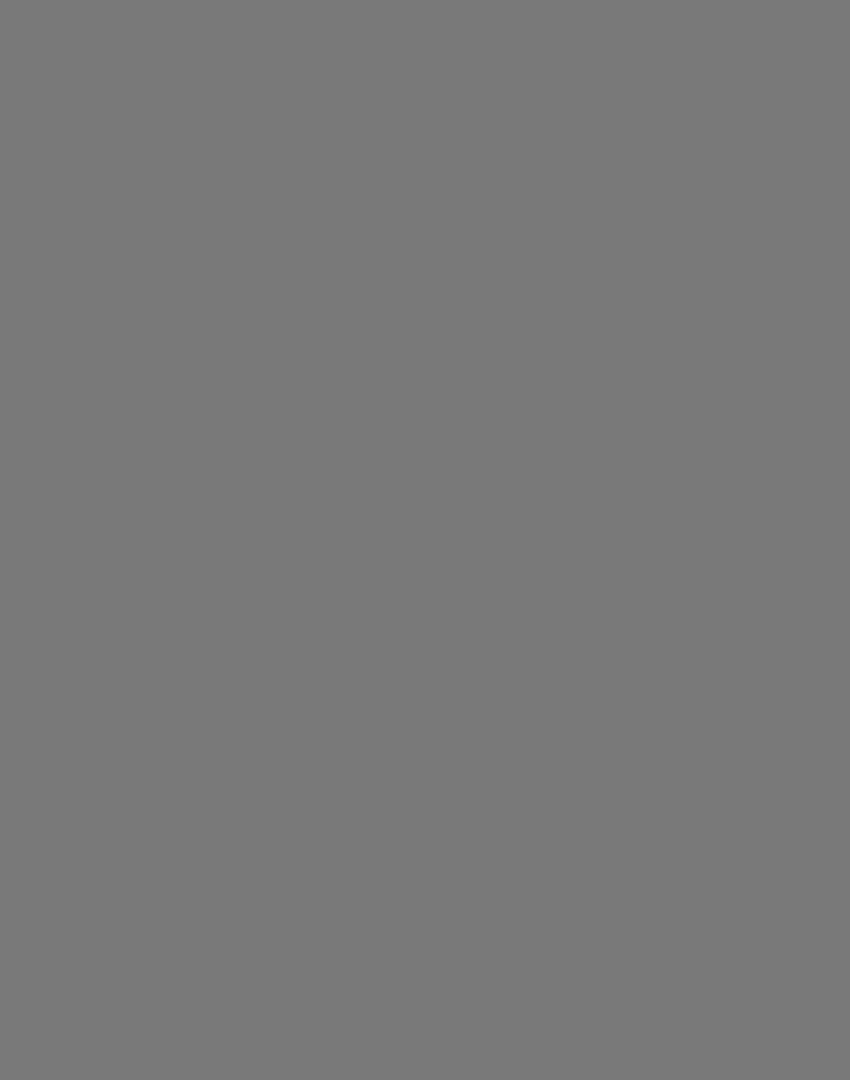 “I appreciate the opportunity you have given me to work for a company with such a great reputation.”